Valais promises visitors more than 2000 hours of sun per year depending on the region, more than even the southernmost area of Switzerland can offer. From hiking to cycling to skiing, in Valais you can indulge your sporting whims or enjoy a relaxing weekend of wellness.

And by the way, its high location means that snow is guaranteed! Most winter sports locations in Valais are at least 1500 metres above sea level, and the Zermatt ski resort even reaches as high as 3900 metres – and who would not want to see the ‘Toblerone mountain’?

Derborence – a mountain lake in the wilderness

Two huge landslides during the 18th century created this lake in Lizerne valley, a Valais side valley near Ardon. The Derborence valley basin is a protected nature reserve and offers a wild beauty which fascinates geologists, botanists and nature lovers alike.

Two immense rockfalls occurred at Les Diablerets in the years 1714 and 1749. At the time these mountains were called Rochers or Scex de Champ, but the landslides were considered to be the work of the devil and the mountains were thus renamed Les Diablerets (‘the Devil’s Mountains’). Piles of rubble a hundred metres high rained down on a fertile meadow and dammed the lake; it was long thought to be cursed, meaning that nature was allowed to spread freely. The story of the rockfall inspired the author C. F. Ramuz to write his successful novel of the same name.

Today the wild Derborence valley basin is a protected reserve, with the primeval forest which sprang up on the rubble being particularly important.

The journey to Derborence (by car or PostBus) is a dream for any fan of romantic, narrow mountain roads. Just after Aven the road winds its way into the narrow valley, passing through exhilarating tunnels with windows in the rock. 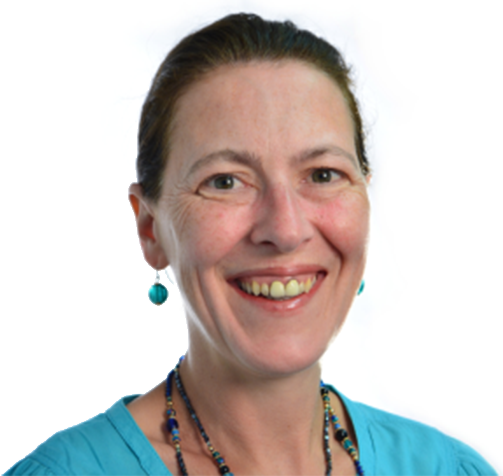 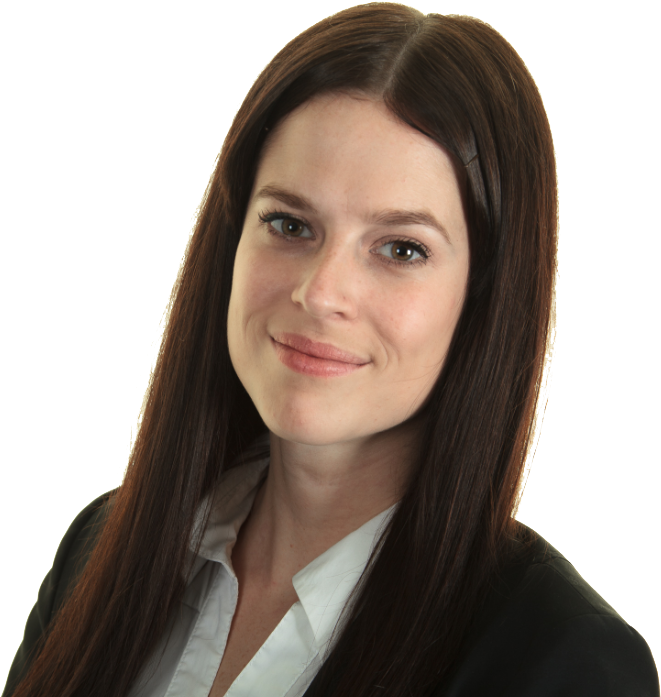